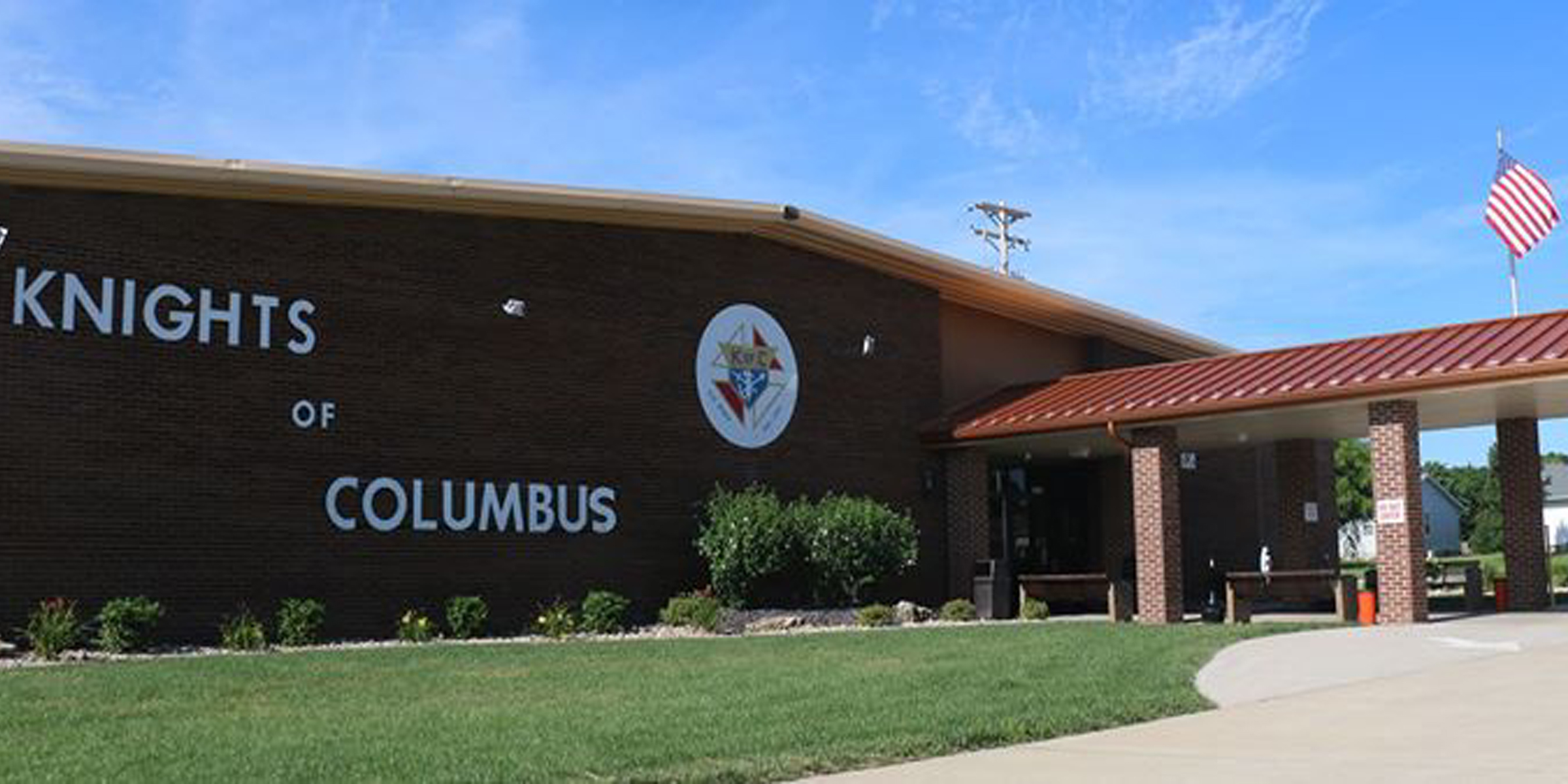 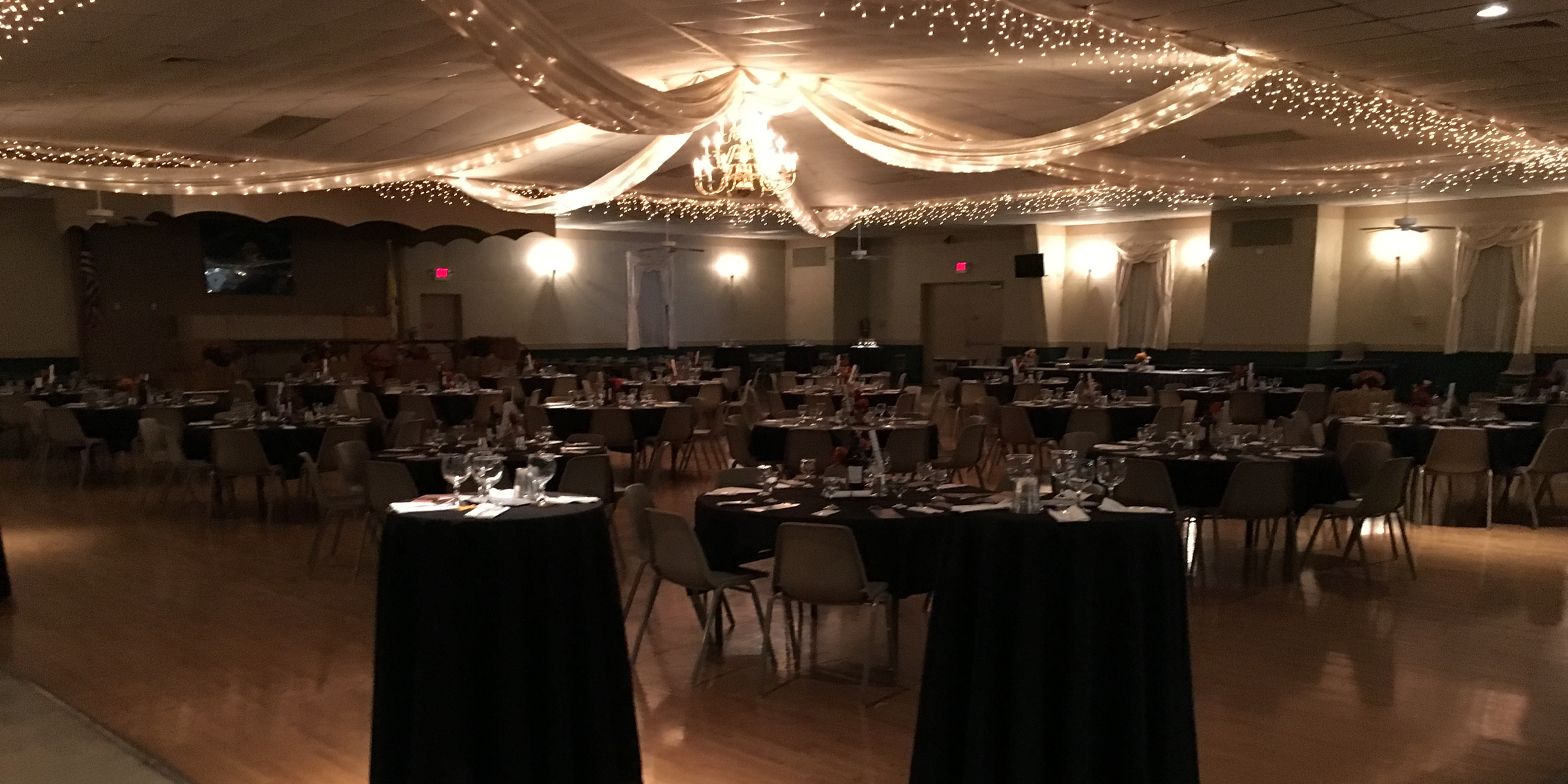 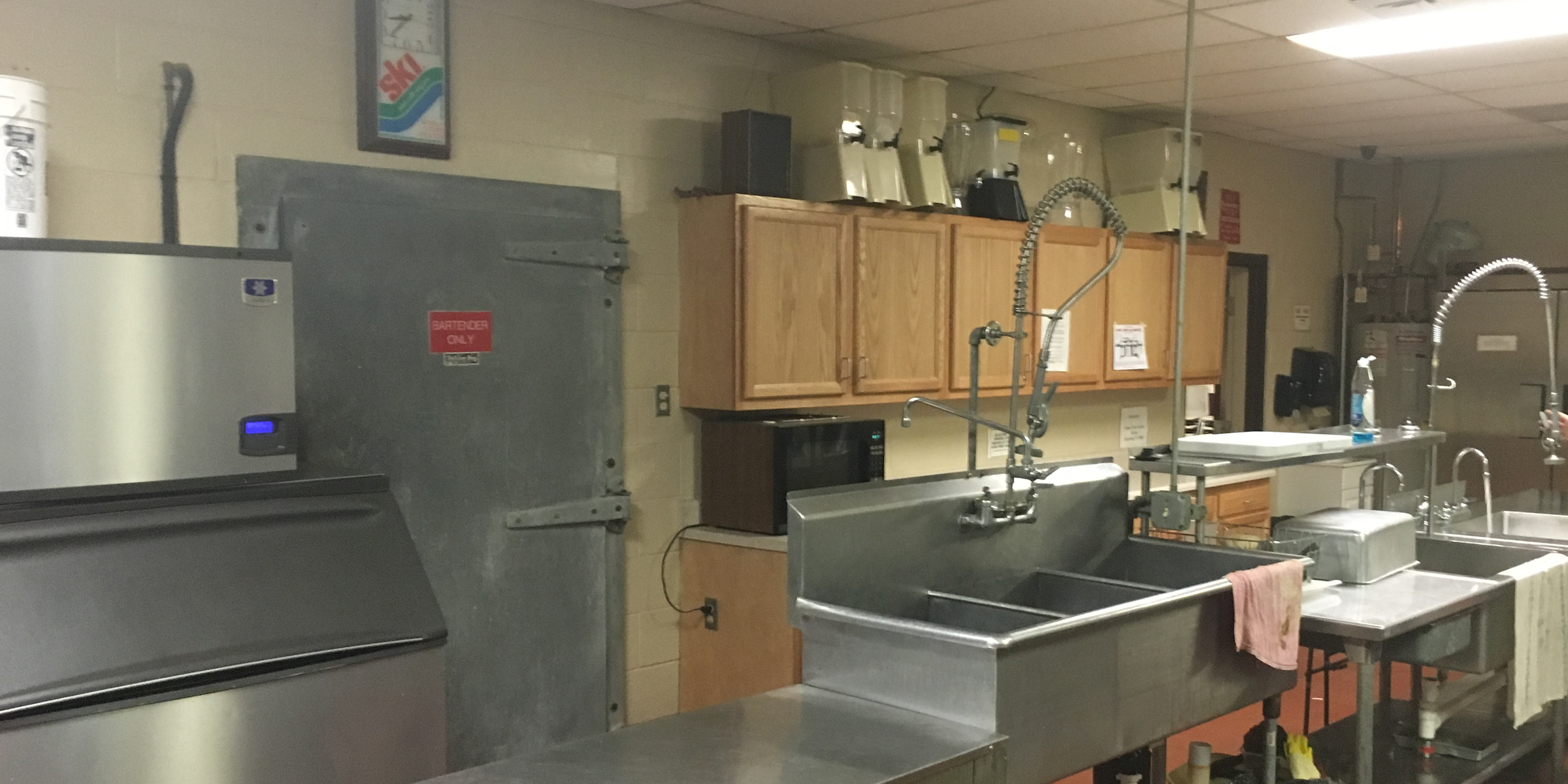 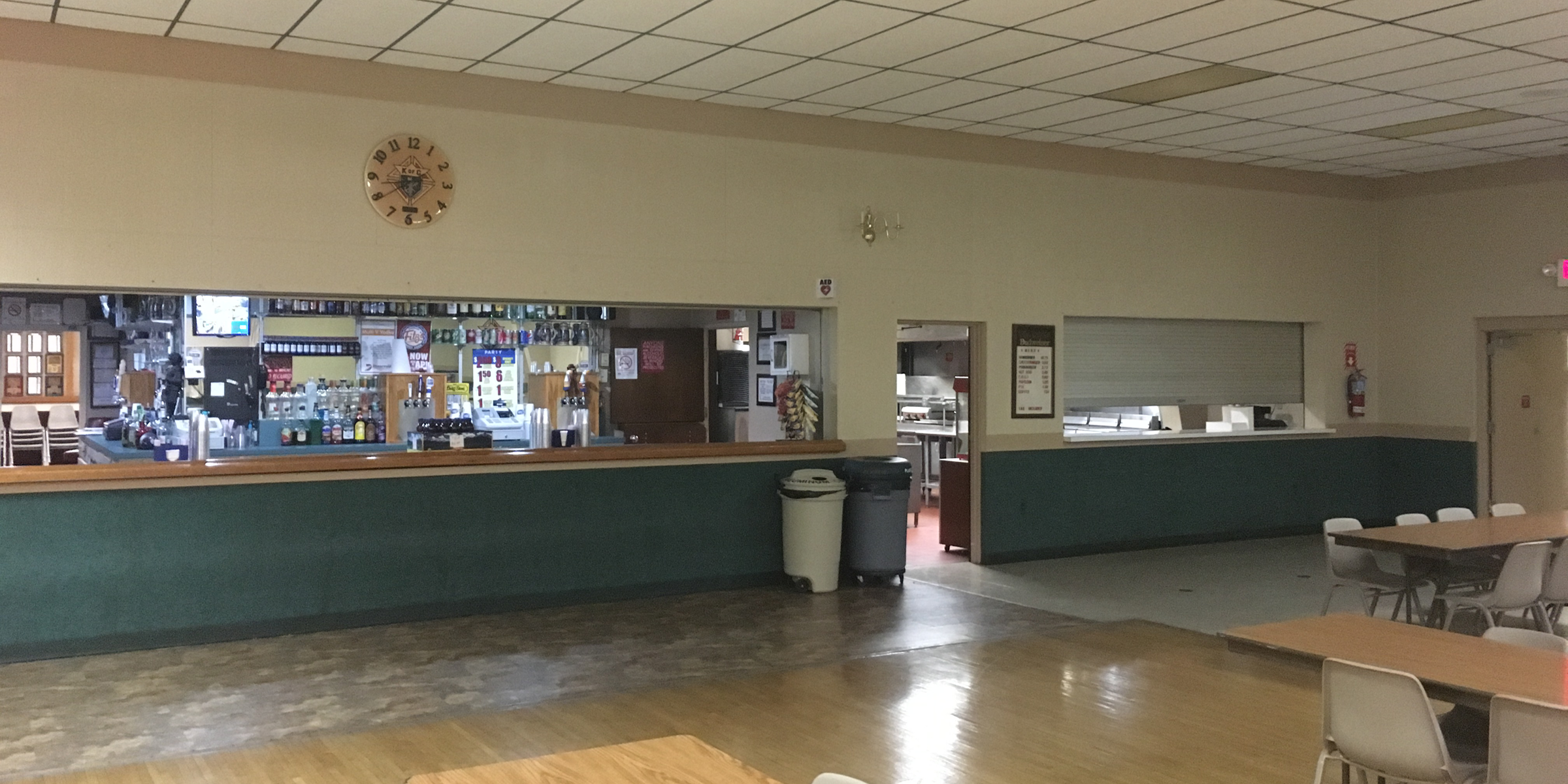 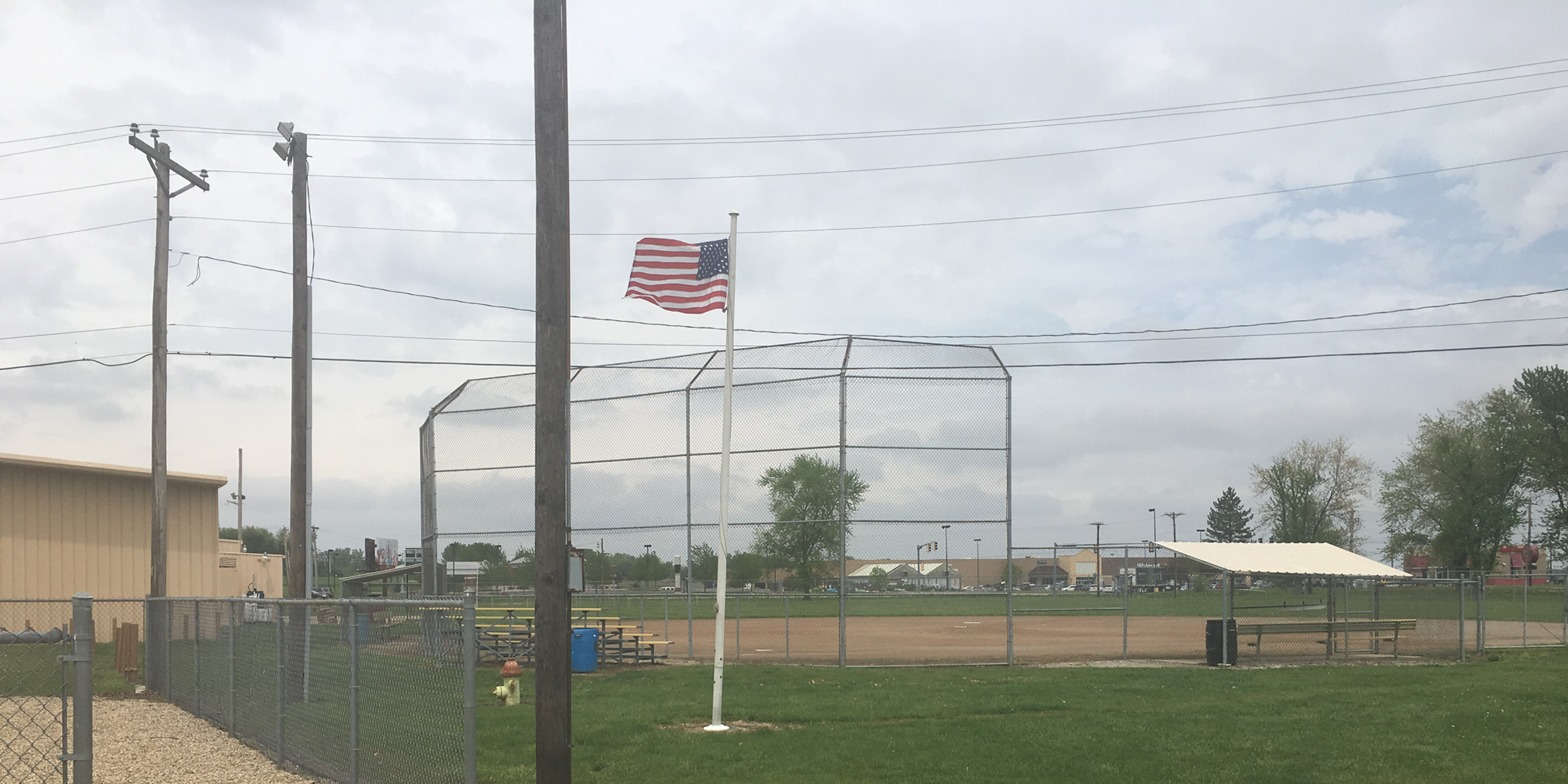 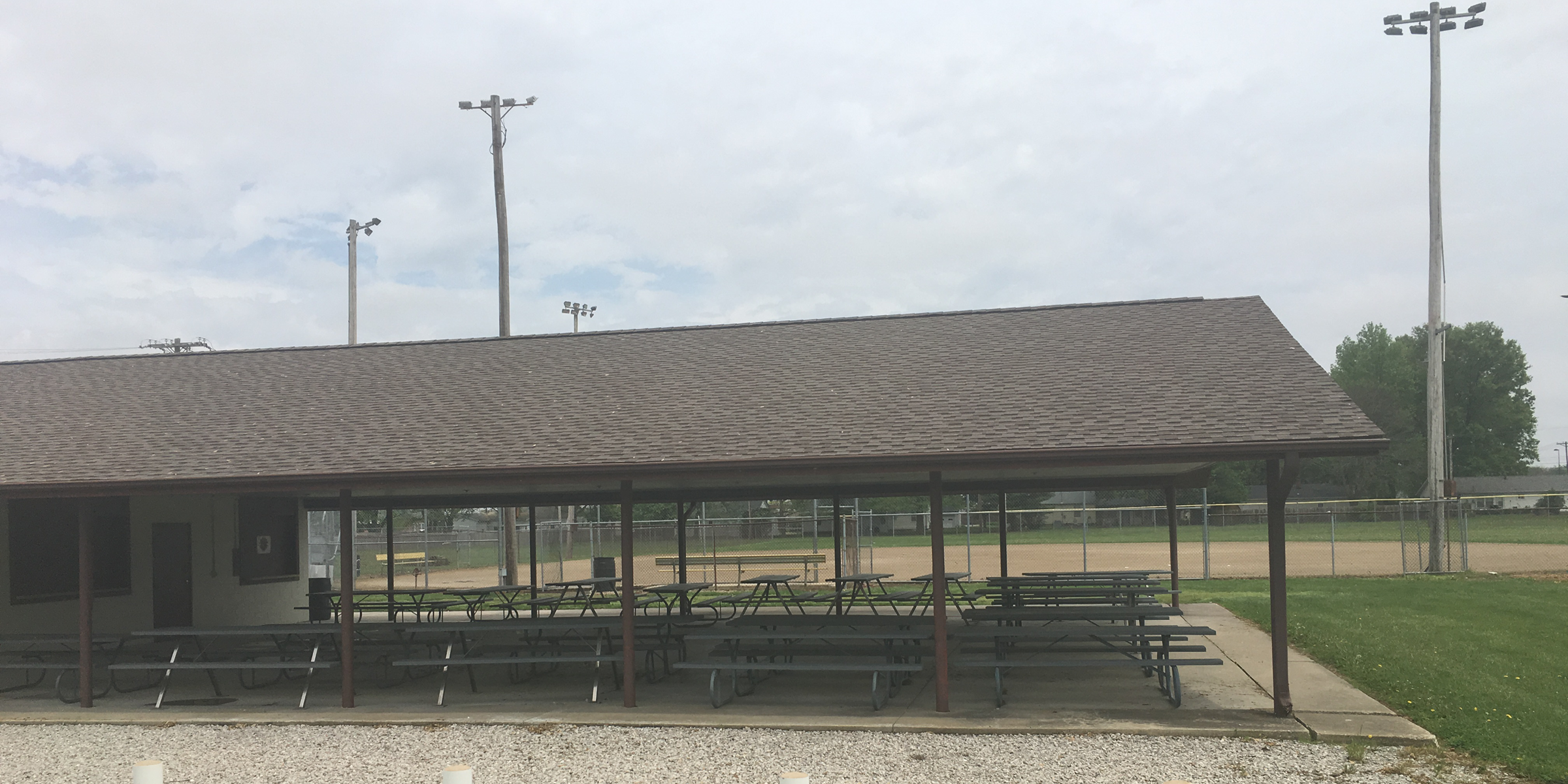 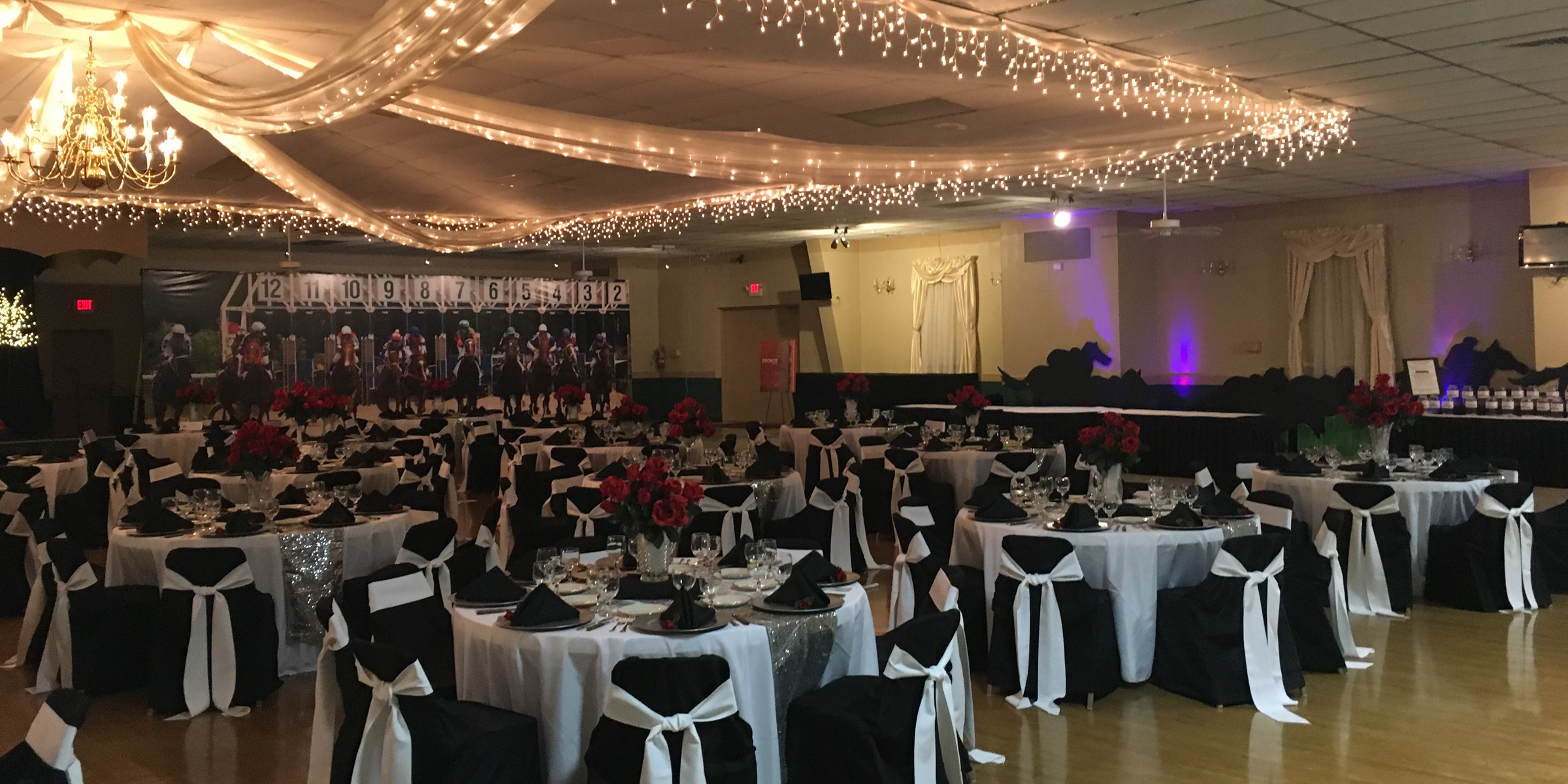 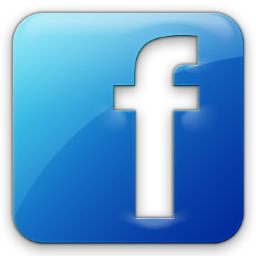 A group for all

During the past decade, the Knights of Columbus has donated more than $1.325 billion to charity. The Knights of Columbus set new all-time records for charitable donations and volunteer service hours in 2008. Neighbors Helping Neighbors. The Knights' annual Survey of Fraternal Activity for the year ending Dec. 31, 2008, indicates that, despite a soft economy, total charitable contributions reached $150,036,865 - exceeding the previous year's total by more than $5.1 million. The figure includes $32,295,376 donated by the Supreme Council, and $117,741,489 in contributions from state and local councils assemblies and Squires circles. The survey also indicated that the quantity of volunteer service hours to charitable causes by Knights grew to 68,783,653 - an increase of 87,885 hours compared to 2007. There were more than 413,000 Knights of Columbus blood donations during the year and, among the most common service programs, Habitat for Humanity received 156,295 K of C volunteer hours. The Knights of Columbus has been promoting a Year of the Volunteer and sponsored a summit on volunteerism, A Nation of Neighbors Helping Neighbors, in New York Feb. 27, to promoted increased participation and collaboration in volunteer efforts from individuals and organizations.